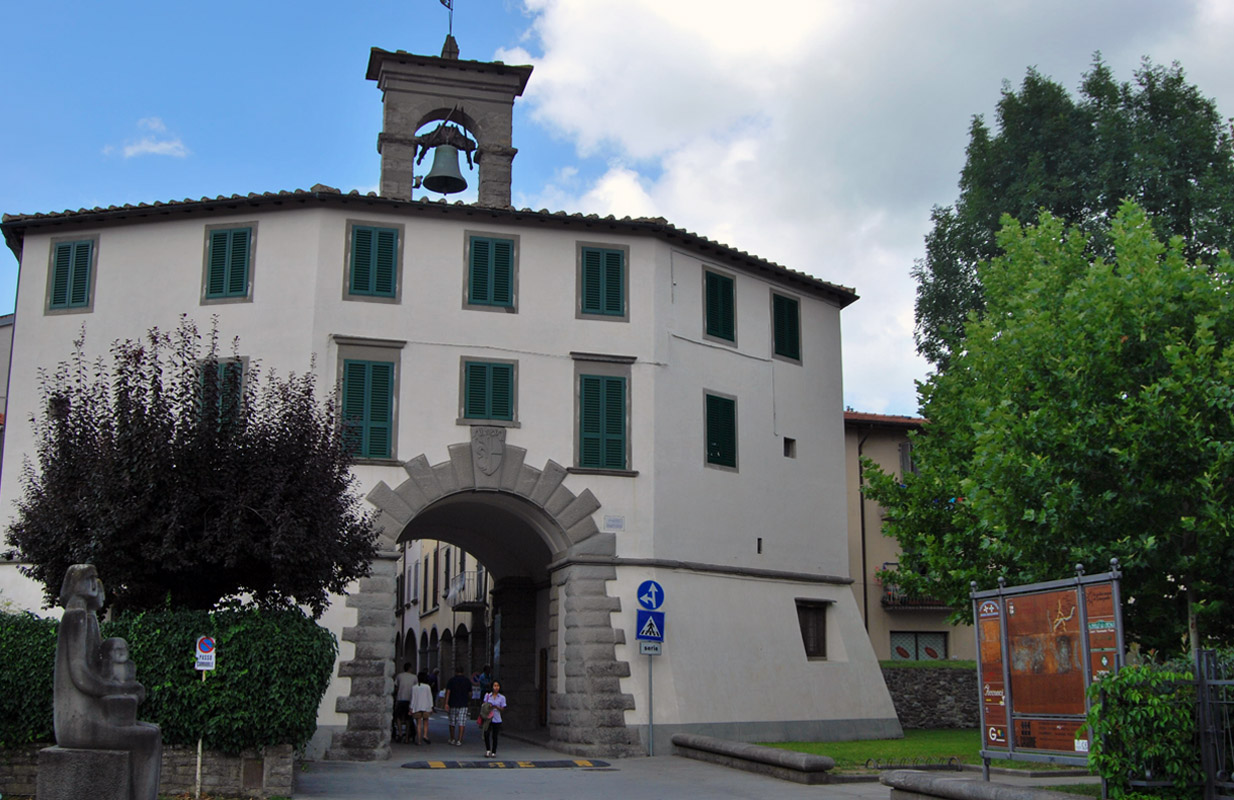 Firenzuola is one of the largest municipalities of the so-called Tuscan Romagna. The municipal territory extends over the entire valley created by the Santerno and Diaterna rivers, up to a few km after their confluence and by the mountains that surround the valley, reaching the northern slope of the Raticosa, Giogo, Della Futa and Muraglione passes .
The town was created by Florence as a defensive and control bastion on the road that connected Florence to Bologna. The plan of the city is affected by this foundation. The engineers and architects of the Florentine republic created a “new city” in a “new land”, a plant very similar to the Roman cities, with a thistle in the direction of Giogo-Futa and a decumanus in the direction of Florence-Bologna. The town hall overlooks the typically medieval square, once a Renaissance-style castle. Destroyed by war and rebuilt in its forms, it now houses the museum of pietra serena.
Firenzuola’s reconstruction began immediately, when the war ended. 98% of the town had been destroyed, so much so that the Prefecture of Florence declared it “the most damaged village in the province due to war events”. With the reconstruction prevailed the “modern” building fabric, to the detriment of possible typological reconstructions achievable with the recovery of materials between the rubble; however the alignments of the roads, the volume and the obligation of the arcades that always had to adorn the main streets of the town were respected.

The Mugello is located at the turn of the Apennine watershed and presents incredibly different territories and landscapes ranging from the asperity of the Apennine passes of the futa, de giogo and the Muraglione to the almost uncontaminated beauty of the rivers flowing at the bottom of the valley, to the charm of medieval villages.
A varied area, largely untouched, rich in history, culture and artistic testimonies. The same history of Florence and the Italian Renaissance is inextricably linked to Mugello.
In the Mugello, Giotto, Beato Angelico and Andrea del Castagno, international artists, were born and traveled.
The de Medici family is also a native of Mugello (probably from Scarperia).
The most characteristic village is just the same Scarperia that sums up all the characteristics of the Mugello: structures of great charm and of great impact as the Palazzo dei Vicari and the great artistic and handicraft tradition that, since the XV century, thanks also to the the road of the Giogo that passed right through the built-up area of ​​that time, made the new Medicean land founded the “die octo” of 1306 famous in the world: that of blades and knives.
There are many activities, village festivals and Mugello festivals. Probably the most famous are Exhibition Market of cutting tools (first fortnight of June) and of events between the districts for the Palio (August-September) of Scarperia, the week of the holiday maker of Firenzuola, the historical re-enactments of Borgo San Lorenzo, San Piero in Sieve.
The tradition-progress relationship is completed with the presence on the territory of sports facilities of international importance: at the Autodrome, in fact, there are the Bilancino lake, home to national sailing and rowing events, the 18-hole Golf Club “Poggio dei Medici “already home to the Ladies European Tour, constitutive element of a possible” sport valley “since in a few kilometers of territory there are plants of great charm, which blend well with the vocation of the territory.

Inside there are two elements that are of great importance: the Vena del Gesso, a very clear rocky strip that cuts through the valley, making it one of the most important and characteristic geological formations of the entire Emilia-Romagna Apennines and the Santerno River, which represents a attraction for both sports and bathing.
The main centers that meet down the valley are the municipalities of Firenzuola, Castel del Rio, Fontanelice, Borgo Tossignano and Casalfiumanese.

The Valle del Santerno has become a very popular tourist destination because of the enchanting paths and tourist routes that it reserves to its visitors and which are mainly articulated through the Vena del Gesso and the Strada delle ginestre.

La Vena del Gesso Romagnola extends for about 25 kilometers between the provinces of Ravenna and Bologna with an average width of about one and a half kilometers. On the southern side it appears as a sort of spectacular wall, layered in large crystalline gypsum counters, while towards the west it presents a series of isolated spikes that are dispersed in the clays of the Valle del Sillaro. Due to its geological, mining and naturalistic importance, the entire territory was established in the 2005 Regional Natural Park.
The Strada delle ginestre is so named because of the presence of broom plants, a perennial shrub that also accepts the road edges as a habitat. In spring, the entire Valle del Santerno, is in fact characterized by picturesque patches of intense yellow, especially along the ridge that leads from Fontanelice to Sassoleone, reaching as far as Valsellustra and Sillaro. The “Strada delle Ginestre” also touches the area of ​​the Romagna gullies, where the broom does not disdain to appear next to brambles, thorns and hawthorns. 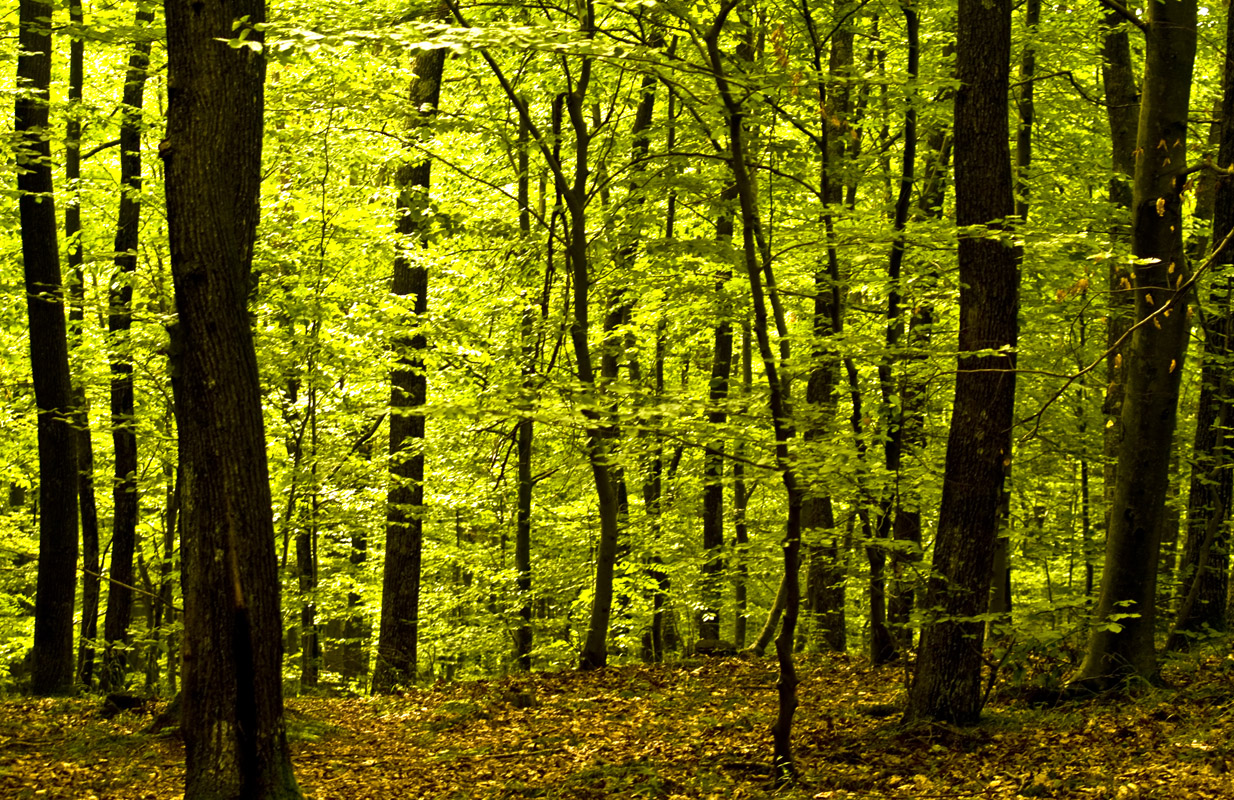 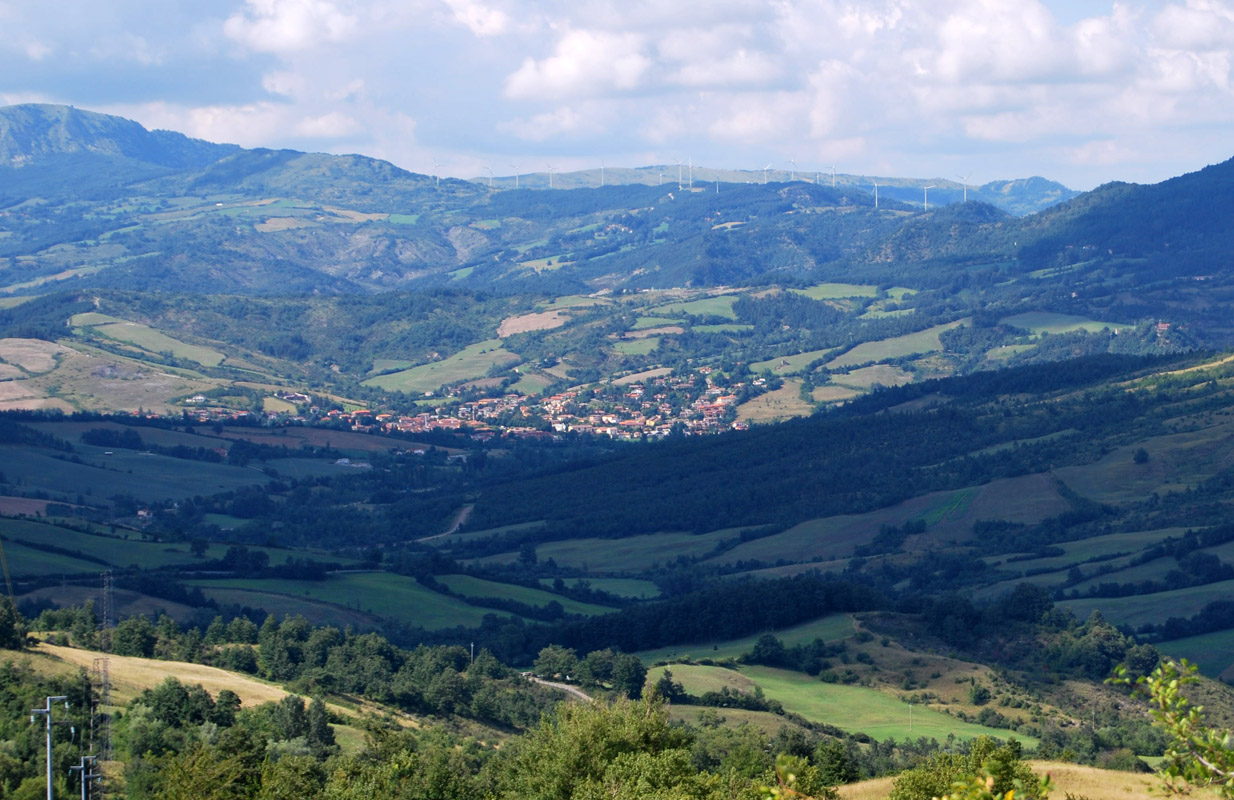 Visit our website www.trekkingmugello.com for information on routes and excursions in our beautiful area.

The Tuscan Forest agricultural heritage covers a total area of ​​over 110,000 hectares and constitutes almost 20% of all Italian “state-owned” forests.

It is possible to make different types of excursions immersed in a truly uncontaminated nature. Some more suggestive paths are: The ascent to the ridge, The path of the falls, to Tiara’s house and to the museum of Casa d’Erci, La via degli Dei (discovering the Flaminia Militare) and many others.

Ristorante la Rocca offers a shuttle service for those who practice trekking in our mountains!

Serena Stone Museum. Museum located inside the Fortress of Firenzuola. For more information link to the website of the Municipality of Firenzuola

Exhibition of historical materials and documents on the war – Via Giovanni Villani (formerly Seminary) in Firenzuola – by the Historical and Cultural Association La Guerra e la Memoria. For more information link to the website of the Municipality of Firenzuola

The Mugello, a territory characterized by mountains and uncontaminated hills, is ideal for any type of biking with the possibility of pedaling up to the most suggestive corners of our valleys. It is also possible to use the train + bike service provided by Trenitalia. 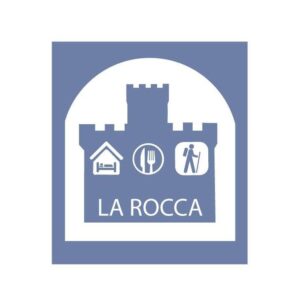